Committed to the fight against Global Warming? Learn more today!


Today’s youth are actively seeking to combat global warming. Learn more what high schoolers like you can do to help! 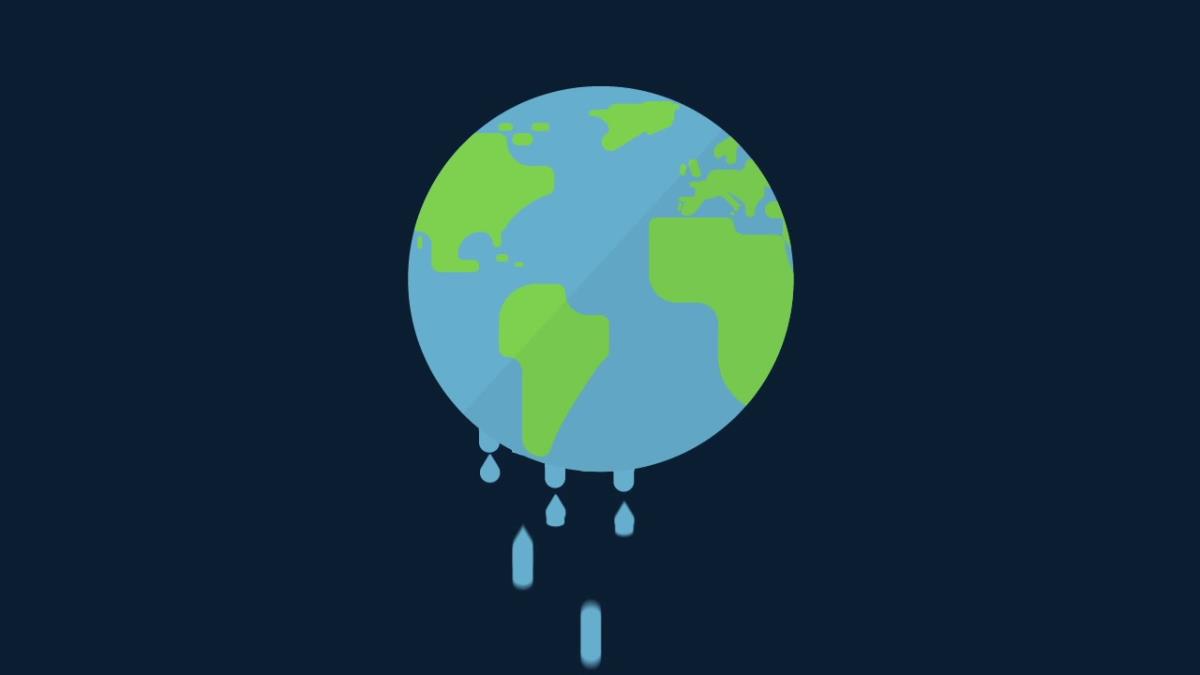 Global warming is caused by the greenhouse effect.
The sun gives off heat that the earth absorbs.
The heat is then radiated back out into the atmosphere.
Some heat ends up trapped by greenhouse gases and is then radiated back towards earth.
With the increased amount of greenhouse gases in the atmosphere, the effect has become stronger and stronger which has resulted in extra warming.
The extra global warming creates many negative effects on earth.

What are the Greenhouse Gases?

According to NASA Climate Kids, the main greenhouse gases are water vapor, carbon dioxide, methane, ozone, nitrous oxide and chlorofluorocarbons.
Greenhouse gases are called as such because they trap heat. Greenhouses themselves are full of windows that let in sunlight and they do not let the warmth escape.
At a normal level, greenhouse gases are a good thing as without their presence, the planet would be too cold, and life would not exist as it does today. HOWEVER, the rise of greenhouse gas emissions has contributed to the temperature rising at exponential rates like it never has before.

What are impacts on Human Health?

What can you do?

There are two huge steps you can take as a high school student!

Mitigation: Take steps to prevent climate change before it happens.
If combating climate change is something that you are passionate about, you might want to consider studying environmental science, chemistry, biology, environmental law, and other related careers at the university level.
Adaptation: Responding to climate change after the issues have already occurred.

What actions can you take to mitigate climate change?

What’s something else you can do?