College presidents have told Vice President Pence that they would be likelier to physically reopen campuses if the government could help shield them from lawsuits. 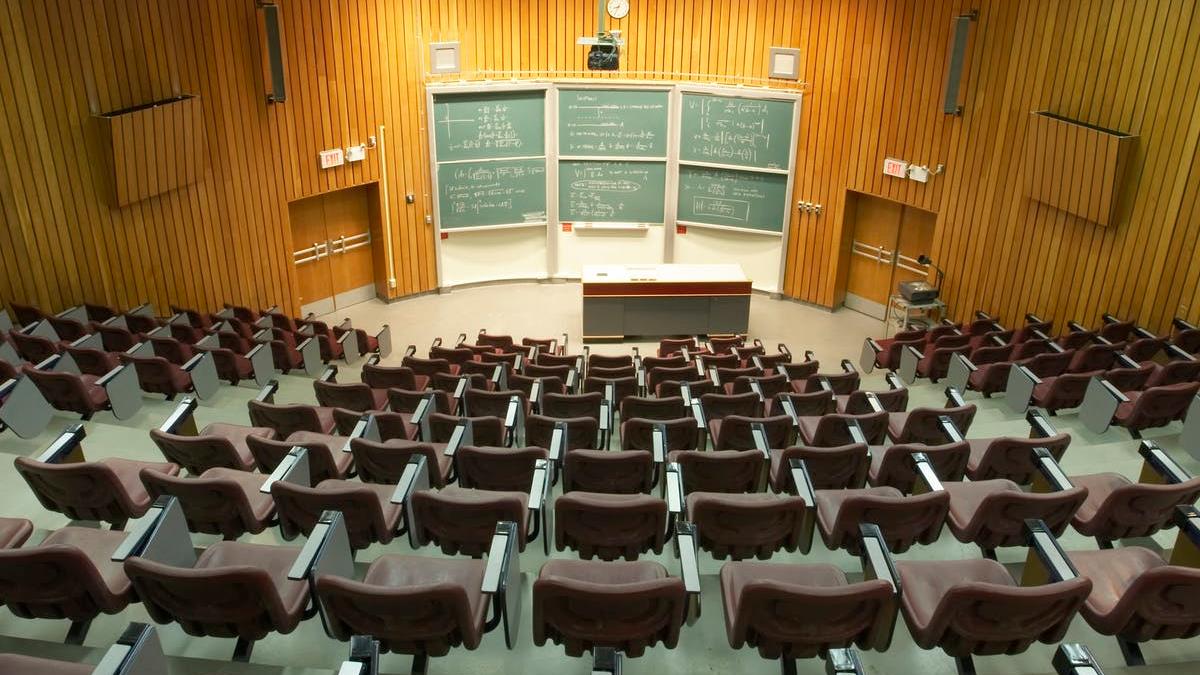 This quick news update is brought to us by Inside Higher Ed.

Last week on Wednesday, 14 college and university presidents gathered in an online videoconference meeting. They were meeting with Vice President Mike Pence and U.S. Secretary of Education Betsy DeVos, who were asking them what was necessary so that they would reopen campuses in the fall.

Presidents spoke about the need to be able to do more coronavirus testing, according to those who were either on the call or were knowledgeable about the conversation that transpired. Presidents also said they needed to know if their college wouldn’t get sued if anyone got sick, which is almost inevitable.

“They were mostly in listening mode, wanting to hear what the federal government could do to be helpful,” shared University of Texas at El Paso president Heather Wilson. One way it can help, said Wilson, who is a former Republican congresswoman from New Mexico and secretary of the Air Force, “is to have some kind of liability protection.”

Colleges, in seeking that protection from Pence and from a Senate committee this week, are not alone. Manufacturers and business groups such as the U.S. Chamber of Commerce have been pushing to “be freed,” at least temporarily during the pandemic, from being held liable if workers, customers and others get sick on their property—something that a lawyer for Texas Christian University told senators is “forseeable” and “perhaps inevitable.”

President Trump encouraged governors in Colorado and North Dakota on Wednesday to reopen schools as an important step toward returning to normalcy, businesses’ fears of lawsuits and being sued are also being picked up by the Senate’s Republican majority.

On the Senate floor and while speaking to reporters Tuesday, Senate Majority Leader Mitch McConnell said Republicans are working on a proposal to give businesses confidence they won’t be held liable.

“Many of us are very anxious to get back to some level of economic interaction and do it safely. Can you imagine the nightmare that can unfold this fall if K-12 kids are still at home and colleges and universities are still not open? And that scenario is further aggravated in the absence of some kind of liability protection that reassures school administrators that they can open up again as long as they do it safely and follow the guidelines,” said Senator McConnell.

This great push comes as college and university presidents struggle over questions beyond legal liability, and as the Republican chairman of the Senate education committee expressed optimism that enough coronavirus tests should be available in the fall for colleges to reopen.

“Any principal, any chancellor of a university can say, ‘We will take testing. We’ll take pneumonia shots. We’ll try to keep people as separate as possible. We’ll keep administrative staff at home. We’ll develop a strategy for going back to school and to college that is safe. That may take staggered weeks of schooling, and they’ll take more flexible days. A number of changes. But I think the question is not do we go, I think it’s how we go,” said Lamar Alexander, Tennessee Republican, on NPR.

What is the priority of these universities that are in a rush to open their campuses? Are they more concerned with their economic stability than with the safety of their students? Why is that lawsuit protection would encourage them to reopen? Perhaps colleges and universities should prioritize student safety by figuring out how to provide more improved online learning alternatives while the COVID-19 pandemic continues?

“We don’t want colleges to postpone reopening because they are in fear of the unknown or inevitably costly lawsuits.”

Colleges and universities seem to be asking the wrong question. They should fear reopening because they worry about student health.

McDonough and others like Wilson argue that reopened colleges would play a vital role in re-energizing the economy because of the number of workers they employ and the importance they play in towns. Wilson shared that colleges are hoping for protection from lawsuits seeking refunds on tuition or room and board.

An education committee aide said in an email that Alexander also supports shielding colleges from liability.

McConnell has insisted that future coronavirus relief packages must have liability protections for universities.

It’s unclear what Republicans will propose, but the day before the college presidents spoke with Pence, Senator Lindsey Graham, the Republican chairman of the judiciary committee, said at a committee hearing that members of Congress do not want to override states. He also alluded to tying coronavirus aid to states shielding businesses from liability, at least temporarily. States cannot complain, Graham said.

The idea worries unions, who argue that shielding businesses from being sued will lead to workers being put in riskier situations.

Part of the problems facing employers and workers, labor and business leaders agreed to at the hearing, is that there are no clear standards for what businesses are supposed to do.

Under liability law, businesses are freed from being responsible if they are deemed to be taking reasonable steps to protect people. As the nation continues to struggle to find a way to stem the spread of coronavirus, it seems there is no clear definition of what steps would protect colleges from being held legally liable.

Get Instant Information about the University