In a decision that affects high school students who prepare for the college admissions process, the University of California system has decided to suspend SAT and ACT requirements for admission through 2024 and plans to eliminate them for all California students by year 2025. 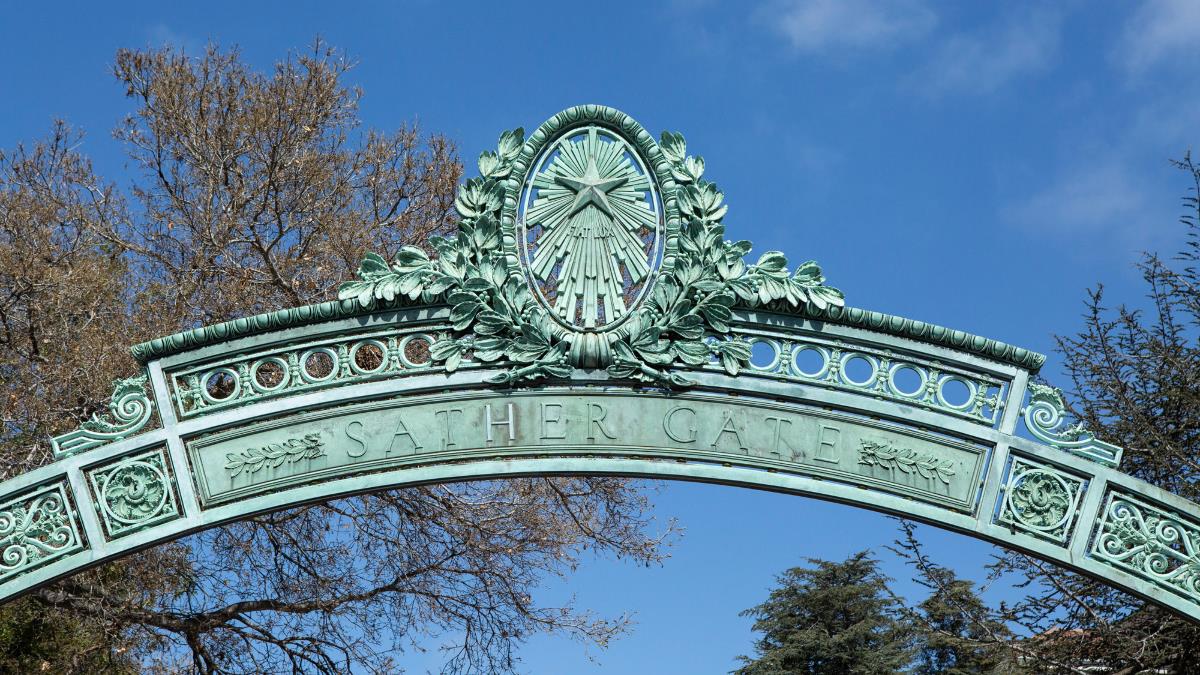 The University of California regents unanimously voted to suspend SAT and ACT college entrance exam requirements through 2024 and eliminate them completely for California students by 2025.

This is a decision that could reshape the country’s college admissions process and use of the standardized testing exams.

The action by the nation’s premier public university system could mark a huge turning point in the long-running debate over whether the standardized tests unfairly discriminate against students who are disadvantaged or provide or provide a useful tool to evaluate college applicants.

Some have even hailed the vote as a bold and visionary move to expand access and equity. But others expressed concern that getting rid of the test would lead to grade inflation, admissions of less-prepared students and backlash over different standards of entry for different classes.

“It’s an incredible step in the right direction,” said John. A. Pérez, chair of the UC Board of Regents, according to the Los Angeles Times.

Lt. Gov. Eleni Kounalakis, an ex officio regent, called the vote “the beginning of the end” for the SAT and ACT. The UC System is “the first body to tackle this head-on and say enough is enough.”

After conflicting presentations by experts and a very lengthy debate, regents approved UC President Janet Napolitano’s five-year plan to transition out the SAT and ACT tests and develop the university system’s own assessment.

Following the plan, standardized test results will be optional on applications for the next two years and then fully eliminated for California students in Year 3 and 4. By the fall of 2025, the UC system is aiming to have its own assessment. If none is developed by then, the university will drop the SAT and ACT tests entirely for California students and evaluate them using high school grades and a dozen other factors in its comprehensive review system.

Applicants from other states and countries could continue to use the tests, or possibly a new UC assessment.

UC has already suspended the SAT and ACT testing requirement for fall 2021 due to test cancellations triggered by the COVID-19 pandemic.

It’s unclear whether other universities will follow UC’s action; the university system’s size and status have long made it a central player in the standardized testing landscape. The 10-campus system is the largest single university source of customers for College Board, which owns the test.

Four-fifths of freshman UC applicants—who, last year, numbered 172,000—take the SAT. The six universities that received the most applications in the nation are UC campuses in Los Angeles, San Diego, Irvine, Berkeley, Santa Barbara and Davis.

UC’s decision to require the SAT about fifty years ago catapulted the test to a place of national prominence. Its threat to drop the test in the early 1990s prompted College Board to revise the test.

Throughout the years, arguments over the value of these standardized college entrance tests have intensified.

Critics say the SAT and ACT are heavily influenced by race, income and parental education levels; question the exams’ value in predicting college success; and express concern about inequitable access to test prep.

These critics say the SAT and ACT are heavily influenced by race, income and parental education levels; question the exams’ value in predicting college success; and express legitimate concern about inequitable access to test prep.

Concerns have prompted more than 1,000 colleges and universities to drop the testing requirement. A lawsuit against the UC system calls for the requirement to be dropped.

College Board and ACT assert that their tests are not biased and that they reflect existing inequities in access to quality education. They argue that standardized tests offer a uniform and helpful yardstick for use, in tandem with grades and in assessing students in high schools across the country.

College Board argues that the UC’s decision will make many California students take multiple tests to graduate from high school and apply to college—the future UC exam, the SAT and/or the ACT, and the state’s K-12 assessment, known as Smarter Balanced. That could limit their college options.

“Regardless of what happens with such policies, our mission remains the same: to give all students, and especially low-income and first generation students, opportunities to show their strength. We must also address the disparities in coursework and classrooms that the evidence shows most drive inequity in California.”

Several regents praised Napolitano for striking a compromise between the factions.

“She did an excellent job threading the needle,” shared Vice Chair Cecilia Estolano, who called the SAT a “racist test.”

But some members of the powerful UC Academic Senate, which sets admission standards, said they were disheartened by what they saw as disregard of their research report on standardized testing, which Napolitano requested in 2018.

In what researchers called surprising findings, the Academic Senate’s review found that the SAT helps disadvantaged students gain entry to the selective UC system. That’s because the way UC uses standardized tests scores substantially corrects for bias by weighting them less heavily than grades and considering them as only one of many factors in the review process. Campuses normally adjust for socioeconomic differences and admit disadvantaged students with lower test scores compared with more advantaged peers.

Other researchers, however, have criticized the task force’s findings as erroneous and ill founded in rejecting proposals to replace the SAT and ACT with the K-12 assessment.

Eddie Comeaux, a UC Riverside professor who heads the Senate’s committee on admission standards and co-chaired the testing task force, said politics and public perceptions more than data appeared to drive the decision to a conclusion.

But, Comeaux said, “The ship has sailed. Now UC needs to figure out how to advance equity without tests.”

Campus officials will be left with the task of figuring out how to apply the shifting admission requirements and evaluate tens of thousands of applicants without test scores.

Comeaux said those adjustments will be easier for six of nine undergraduate campuses that consider test scores as one of a dozen factors with no fixed weight assigned to any one of them. It will take “heavy lifting” to make transition at Santa Barbara, Riverside, and Merced, which used fixed weights for test scores. All application readers will need training on how to avoid implicit bias against applicants who don’t submit scores.

UC experts will launch a feasibility study this summer to identify a new test that assesses what the university expects students to master to demonstrate readiness for college.