University of California will no longer use the SAT and ACT


University of California (UC) schools will no longer be allowed to use the SAT and ACT college admissions exams. In a decision that will likely have an effect on high school students across the country deciding to college, a California judge has ruled they would disadvantage low-income students and students with disabilities. 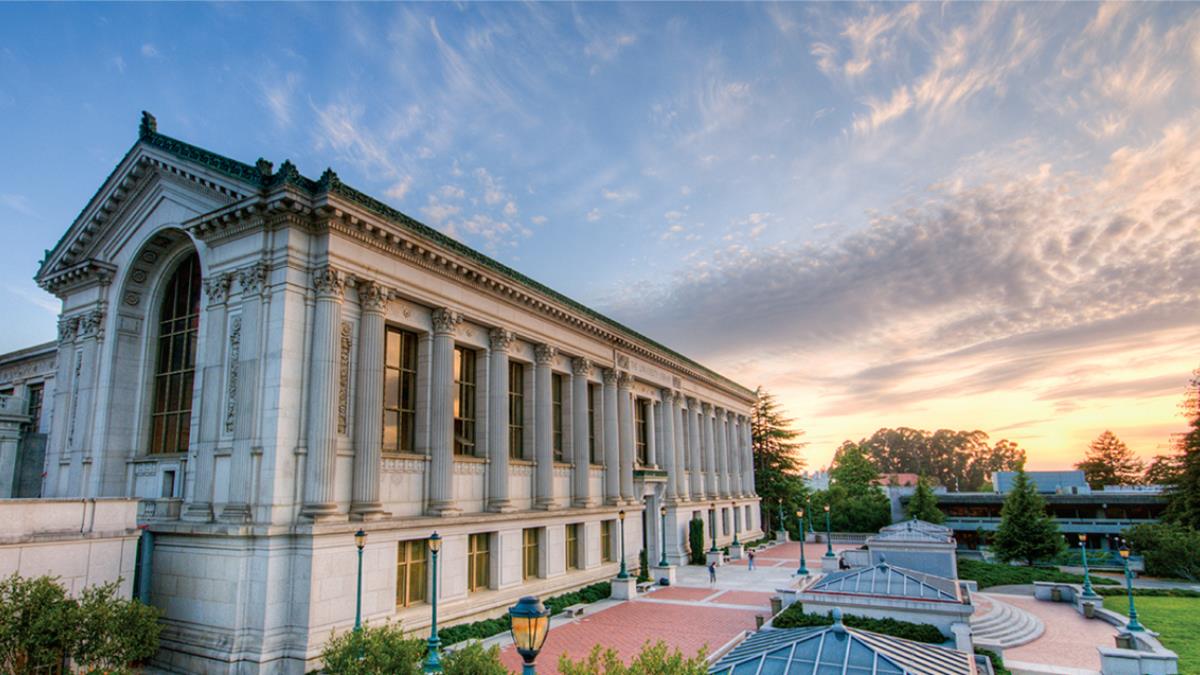 Why does this landmark court decision matter for high school students across the country?

High school students across the country who are working to earn their high school diplomas so they can attend college in the future are acutely aware of what the SAT and ACT mean for them. Many top U.S. high schools encourage students to start preparing for the SAT and ACT as early as sophomore or junior year of high school.

The University of California system, being one of the U.S.' largest public college systems, not being able to use the SAT and ACT can and will change the way in which these college entrance exams are viewed throughout the country.

CA high school students who want to attend UC schools can now repurpose time and resources that would have been spent on SAT and ACT prep towards other activities involved in the college application process. This can be a big win for low-income students or students with disabilities.

This news comes a couple of months after the university system already decided to waive the standardized testing requirements after 2024, after its Board of Regents voted unanimously. In May, a news release stated that if a new test hadn’t emerged by 2024, the UC system would simply eliminate the standardized testing requirement for all California students. Earlier this year, advocacy groups had already filed lawsuits against the UC system for use of the ACT and SAT.

Brad Seligman, the Alameda County Superior Court Judge who issued the preliminary injunction in the case of Kawika Smith v. Regents of the University of California on Tuesday, shared that he thought the test-optional policy at UC schools affords privileged, non-disabled students another second look in admissions. However, the second look would be denied to less privileged students and students with disabilities who are simply unable to access the tests. Therefore, his conclusion is to completely do away with the tests.

In an article published on Inside Higher Ed., Seligman is quoted stating that he notes that some UC campuses—such as UC Berkeley—are test blind while many, such as UCLA, were already test-optional.

The superior judge’s ruling goes further, prohibiting the consideration of scores from students who still choose to submit them.

In a news article published by CNN on September 2nd, Seligman is quoted saying, “The current COVID 19 pandemic has resulted in restrictions in the availability of test sites," Seligman said in his ruling. "While test-taking opportunities for all students have been limited, for persons with disabilities, the ability to obtain accommodations or even to locate suitable test locations for the test are 'almost nil'."

In the same article, a UC spokesperson is quoted saying that the university respectfully disagrees with the Court’s ruling: “An injunction may interfere with the University's efforts to implement an appropriate and comprehensive admissions policies and its ability to attract and enroll students of diverse backgrounds and experiences.”

The UC system considers further legal action, and pointed to an increase in the admission of low-income and first-generation-to-college-students for fall 2020.

The UC system is the largest university system in the country which means that the ruling on UC is monumental and can set up a larger precedent in the country.