What are the Benefits and Drawbacks of going in Undeclared?


Thinking about applying to or starting college as an Undeclared Major? It can be helpful to think about the benefits and drawbacks of such a decision. 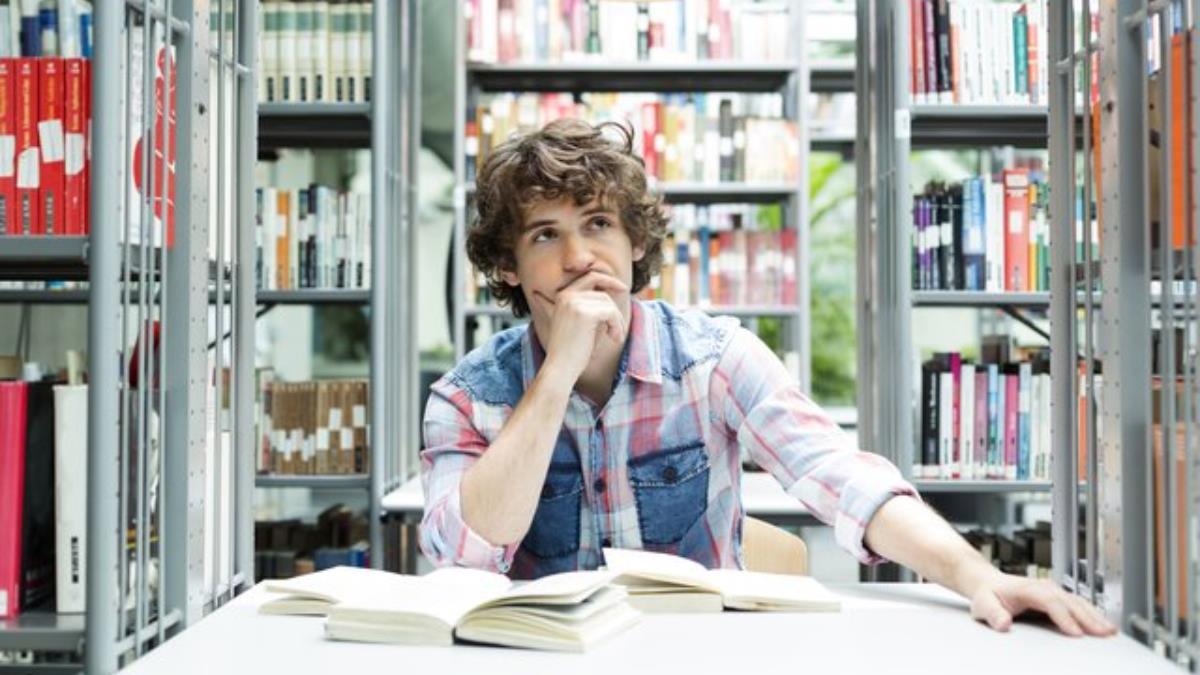 Many of the best colleges and universities ask college applicants to declare a major during the college application process.
Some colleges do allow college students to change their previously declared majors early on during the college orientation process or during the first few weeks of the semester or quarter. After the earlier windows of time, students may have to jump through a view more hoops in order to change their majors. This process will vary depending on the college and its school systems.
Many colleges and universities also allow students to choose “undecided” or “undeclared” as far as their major goes on their college application.

What does it mean to apply for and begin college as an Undeclared Major?

A student who is an Undeclared Major is someone who has not yet decided upon and therefore officially declared an actual major. College majors will determine the focus of your undergraduate studies and which type of bachelor’s degree you will receive at the end of your four years at school.
Remember that, at some point, you will be required to declare a major. You will not be “majoring in undeclared” for forever. This is a temporary status you are granted so that you can take more time to decide which undergraduate major is right for you.

Benefits of Starting Undergrad as an Undeclared Major

Are you truly undecided? Don't worry, you are not alone.

Many seventeen-year-olds and eighteen-year-olds are not sure about what they want to study for the next four years. While a college major may not determine one’s future in concrete stone, a college major is still a huge decision that will affect one’s personal, professional and academic life moving forward!
Ask yourself the following questions:
If you cannot answer all three of these questions with a resounding “yes”, it will most likely be beneficial for you to start as an undeclared major.

Do you consider enrolling in a highly competitive college major such as physics or engineering? Are you worried that your current GPA and grades for related high school classes do not reflect well?

You can start as an undeclared major and use your first year of college to take general core courses and courses that are related to your major of choice and use this time to sharpen those skills. If you earn high grades during this first year, it may be easier for you to enter the competitive college major program.

Drawbacks of Starting Undergrad as an Undeclared Major

If one of your the major choices you are thinking about is a degree that requires major-specific courses right from the first or second semester, it may mean that you will have more to catch up on later on.

In some cases, major programs require that college students take specific sets of courses right from the start of their undergraduate education.

At some colleges and universities—especially medium or small sized institutions—certain major courses will only be available in the Fall semester and not the Spring semester, and vice versa. This can sometimes mean that students will either have to take summer courses or perhaps stay an extra semester or so in order to complete all major requirements.

If one of your possible future majors is a college major program that specifically requires freshmen admission, declaring yourself as undeclared or undecided may keep you from being able to follow that course of study.

This is where it becomes crucial to do research on the policies at your specific college or university and the policies of the major departments that house the degrees you are interested in.